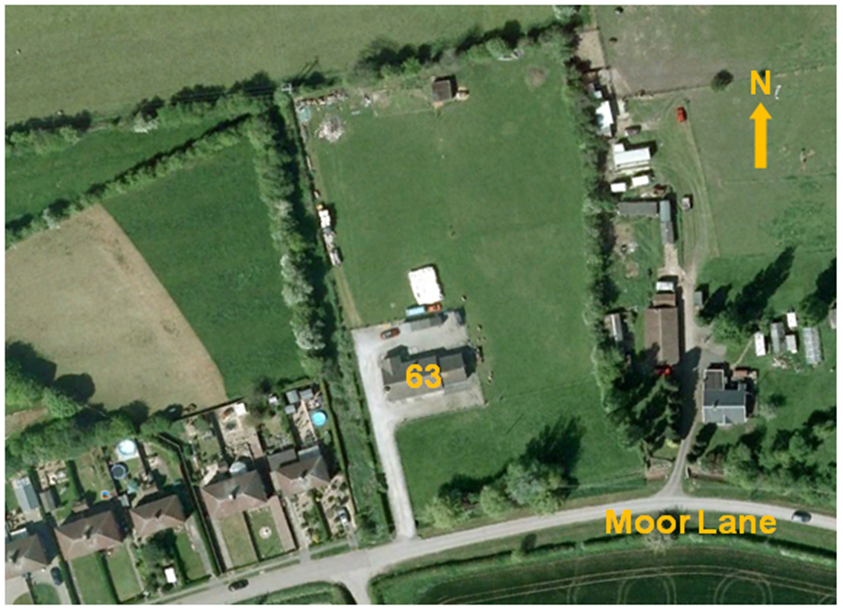 Bailey Partnership were approached by an independent architect who had been unfortunate enough to have planning permission refused twice by Rushcliffe Borough Council’s Planning Committee – in line with the Planning Officer’s recommendation of refusal.

Working collaboratively with the client, Bailey Partnership prepared an Appeal Statement to clearly address the pertinent points of the proposals. Namely, the fact that the site should be considered as ‘infill’ development and was therefore appropriate development in the Green Belt.

The Inspector concluded: “…having regard to the position and nature of the site, the proposal would be physically and visually related to the existing settlement. Accordingly, I conclude that the development proposed would be limited infilling in a village…” (Appeal Reference: 3224712).

If you would like further information or advice with an appeal please get in touch with us.